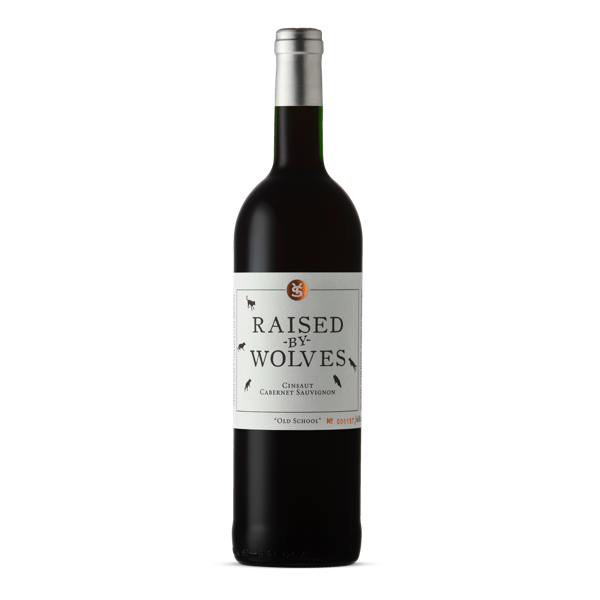 “Having enjoyed many old South African Cabernet Sauvignons from the 1960’s and 1970’s I was enthralled to discover that many of these old gems contained far greater percentages of Cinsault than Cabernet Sauvignon, reflecting the actual plantings of both varieties at the time. Using possibly the oldest producing Cinsault vineyard in Stellenbosch (planted in 1965) and Bonniemile Cabernet planted in the 1980’s I have attempted to pay homage to this uniquely South African story. Vinification of both varieties was carried out in separate concrete ‘kuipe’ before transferring to barrels for 18 months maturation.”