PLEASE NOTE: wine will only be dispatched once the alcohol ban lifts. Non-alcoholic products can be delivered now. 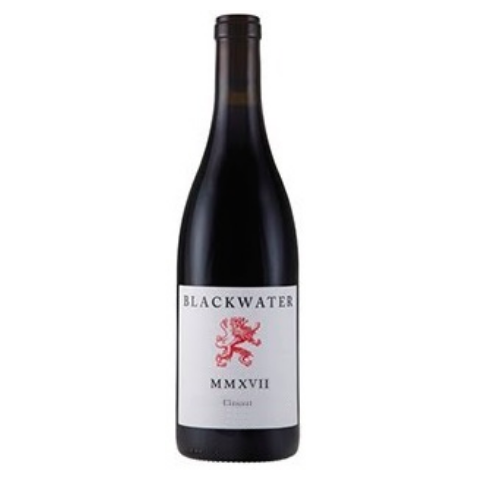 The words ‘Darling’ and ‘Cinsault’ will soon be as synonymous as ‘Mendoza’ and ‘Malbec’ or ‘Coonawarra’ and ‘Cabernet Sauvignon’. The hardy Mediterranean grape, Cinsault, has found its spiritual home away from home in the hot, dry conditions of the Darling region, due north of Cape Town and surrounded by the Swartland region. Once upon a time, Cinsault represented 75% of South Africa’s red wines, but as Cabernet Sauvignon and Merlot began their global takeover of the New World during the latter half of the 20th Century, Cinasult retreated into the shadows.